The first permanent photograph, View from the Window at Le Gras by Nicéphore Niépce, was also the first architectural photograph as it was a view of buildings. Similarly, photographs taken by early photographer William Henry Fox Talbot were of architecture, including his photograph of a Latticed window in Lacock Abbey taken in 1835. Throughout the history of photography, buildings have been highly valued photographic subjects, mirroring society's appreciation for architecture and its cultural significance. By the 1860s, architectural photography started to become an established visual medium. [Source: Wikipedia] 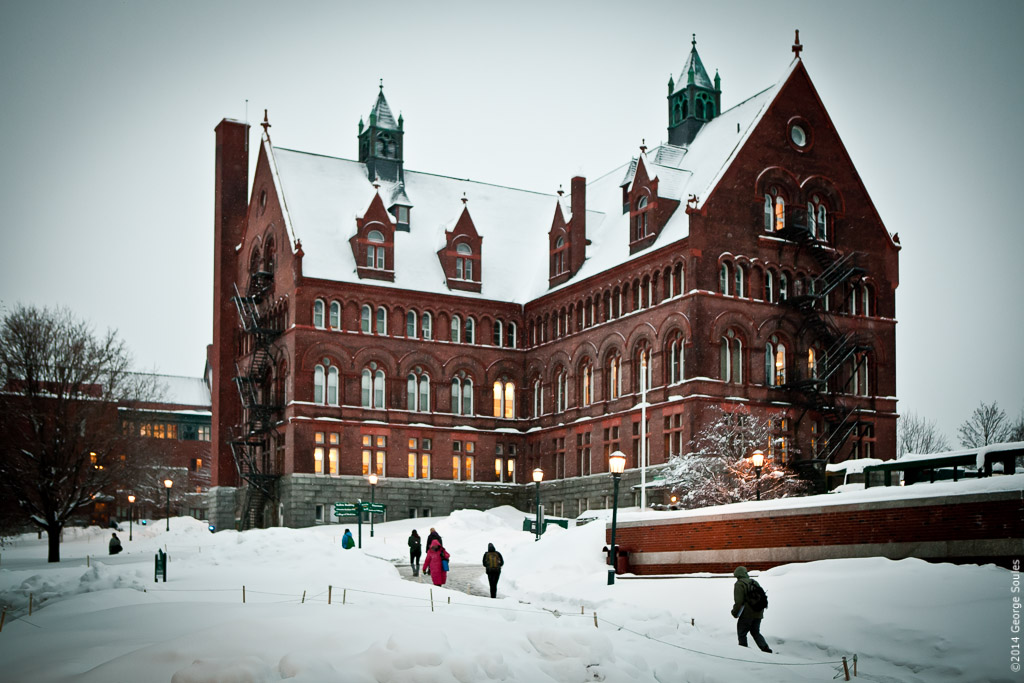