It’s that time of year in Maine when the lakes freeze over and people drill holes in the ice to catch fish. Janice and I spent the afternoon with our friends Colleen and Jason hanging out in their ice fishing hut on Echo Lake in Acadia National Park. You may recognize Colleen from this photo I took of her and Janice at the Harbor Watch Inn on Swans Island in February of 2016. Colleen sold the inn, but Jason kept the hat.

Normally I only post photos that I took myself, but in this set, Janice took one of me and a still photographer at MGM took the other during the 1965 filming of Doctor Zhivago. When I see Colleen wearing her fur hat, I tell her she looks like Lara. You see the resemblance?

I photographed Jason and Colleen with a Fuji XT-3 and a Fuji 27mm pancake lens at f/4. That combination fits in my coat pocket yet delivers images that best my big Canon 5DII and its hefty lenses. This was an impromptu, five minute natural light session. The difference between the B&W and color versions is the light. It was coming from camera left in the B&W shot, but then I rotated the couple 90 degrees and shot straight into the sun for the color shot. I told them it would look like a wedding photo which they seemed to think was pretty funny, but it kind of does, right? 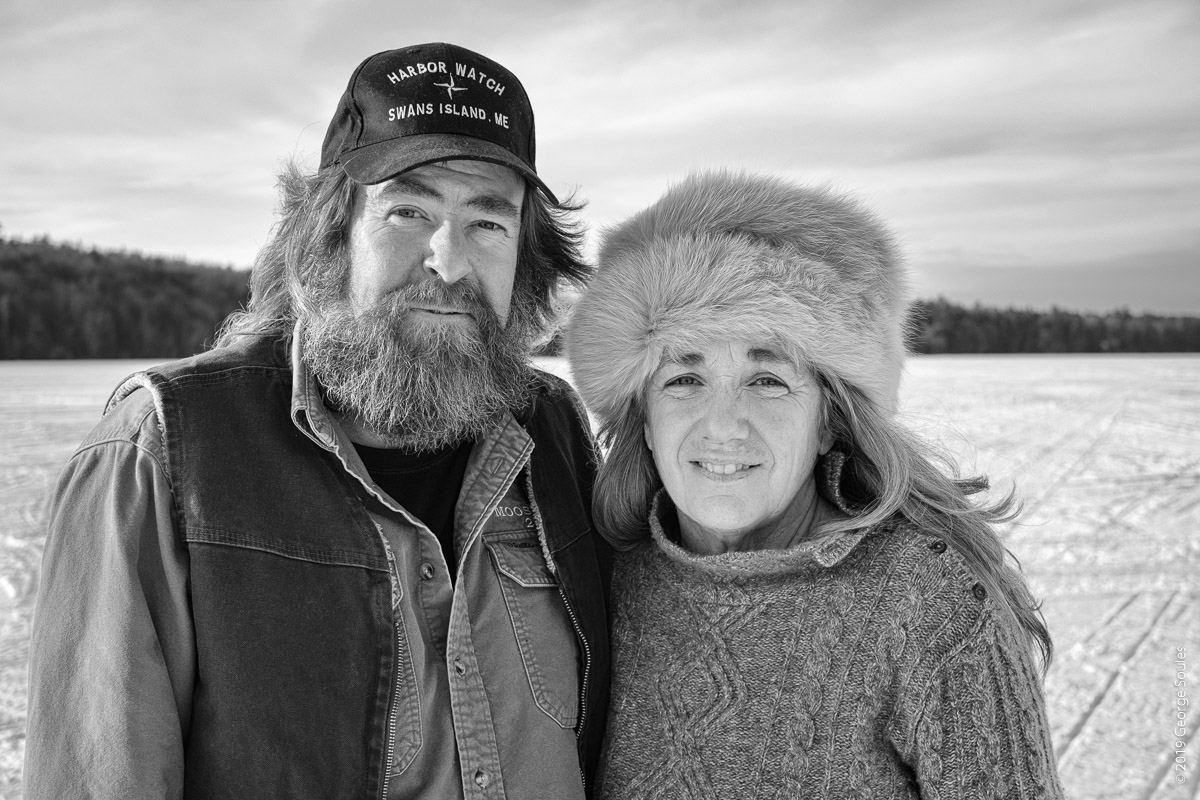 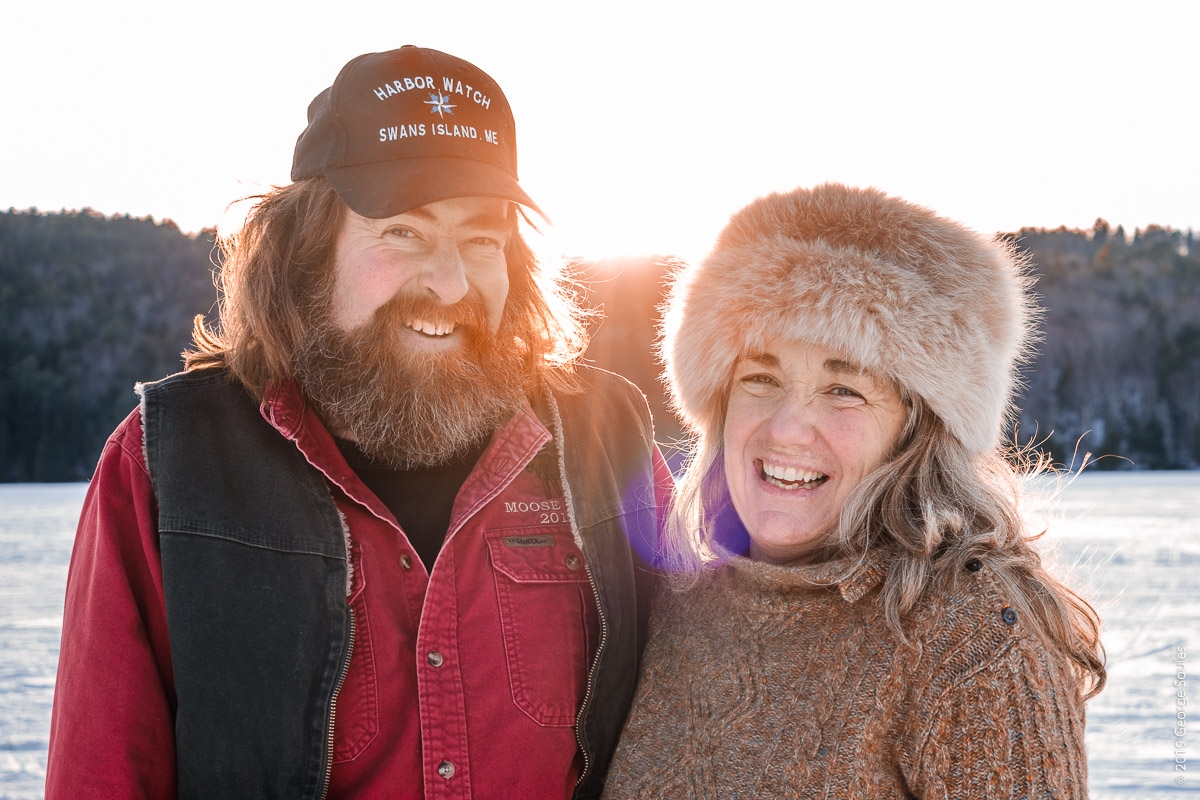 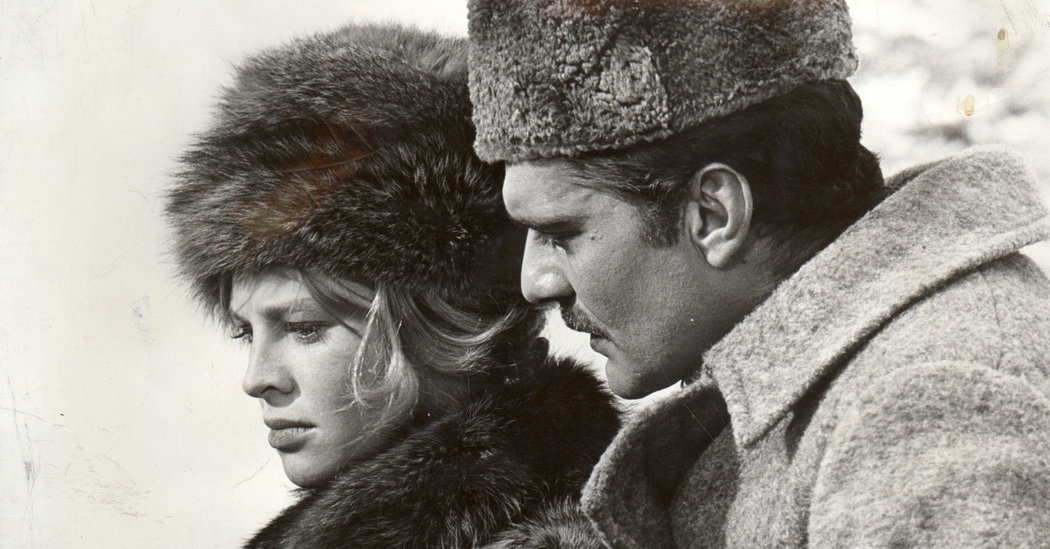 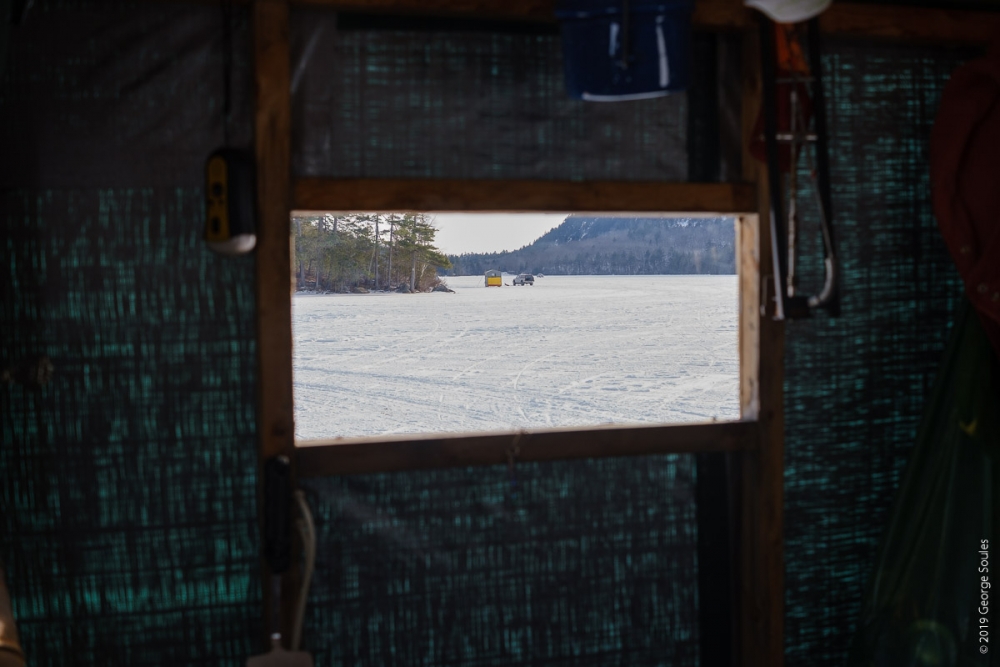 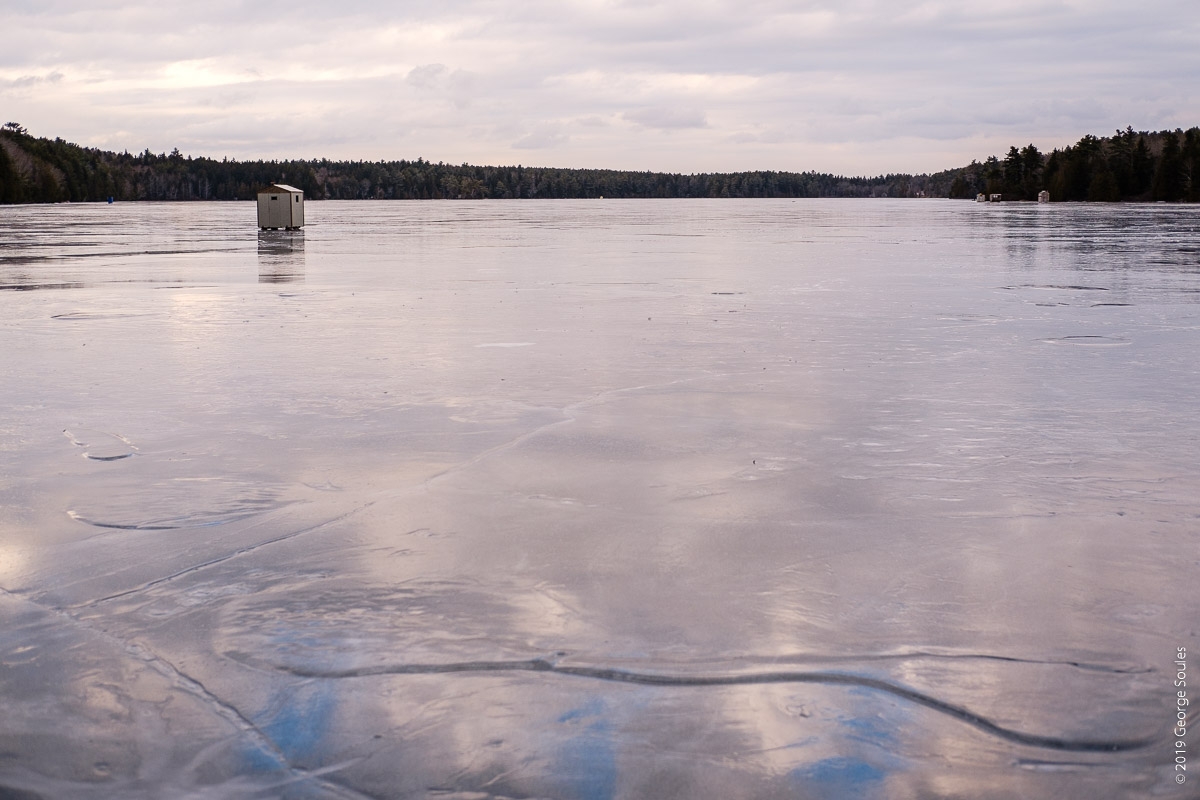 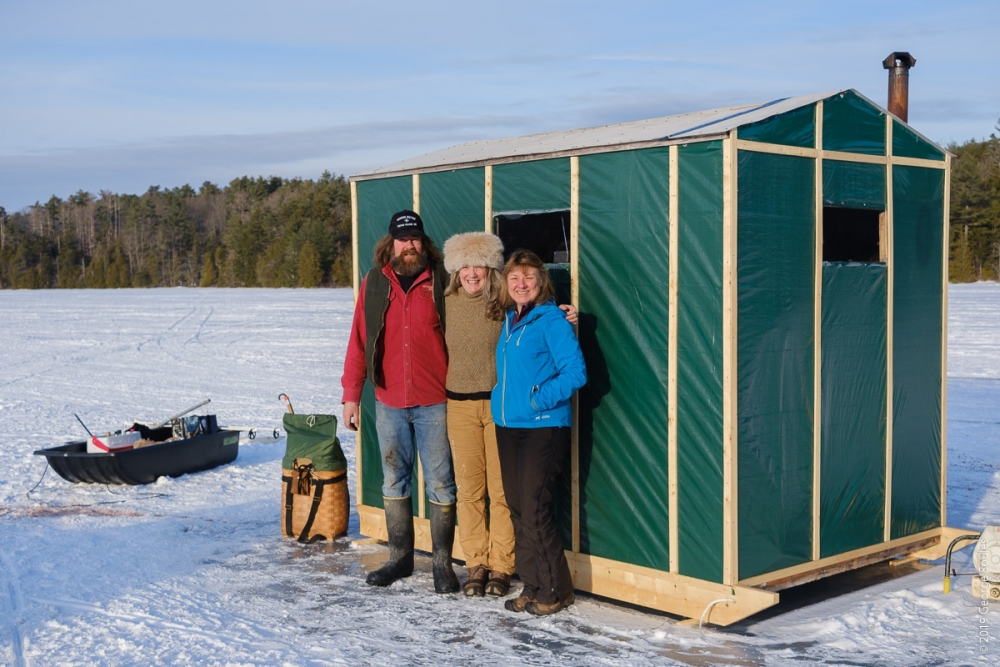 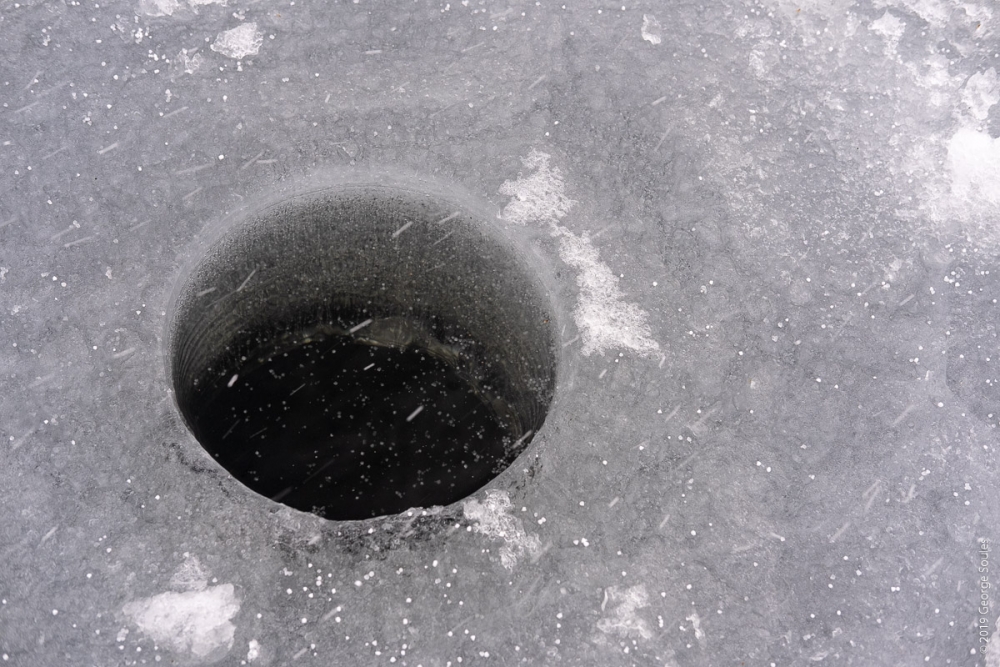 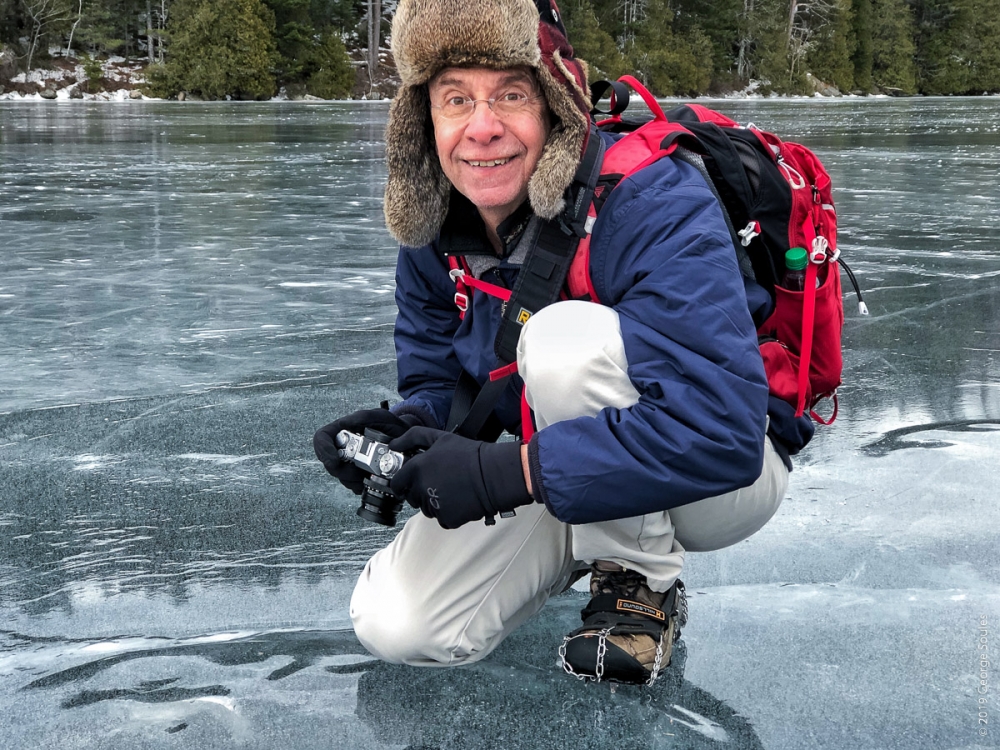